For those who take the program seriously, it will make a good salesman great; a great salesman fantastic; a fantastic salesman – unbelievable… 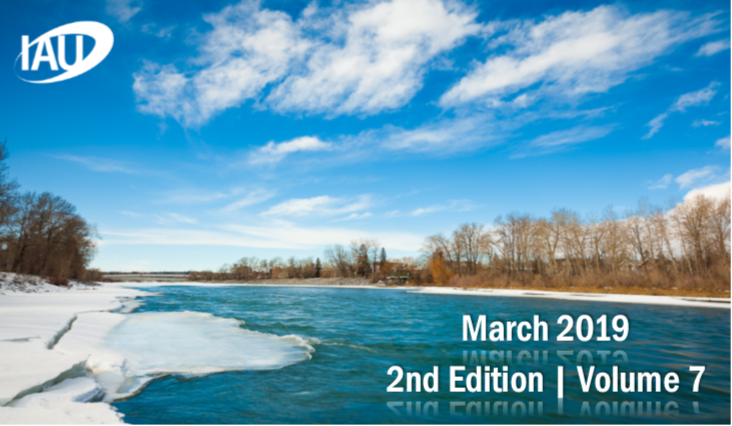 The Sales team just had a meeting talking about dealing with the next generation of customers who were taking over the farm. They were, as a group, brainstorming on how to deal with them.

Just then, Frank and Sean, a local farmer and his son, entered the branch looking for a piece of equipment and asked for Gordon, a long-time salesman of this farming operation. They had been interested in a new tractor over the last while and were talking about it and what the operation needed. It was now time to make the purchase and they had stopped in to ask for a quote. “Just email it to me and I will look it over.” Sean said quickly. “When should I follow up with you?” asked Gordon. Frank, the father, started to say something, but Sean cut him off saying, “Don’t bother. If we want it, we’ll get in touch with you” as he headed out the door. Gordon looked at his friend and long-term customer Frank with disbelief.

What would your next steps be?